Recently I got an email from a man named Michael Wolf. From time to time there are athletes and coaches left off lists we put together. After his wife sent him TGR, Wolf wrote in and he has been added to a growing list of Jewish coaches. We asked him if he wanted to be interviewed and here we are. Wolf is an assistant coach at Portland. Portland represents the WCC. Like the Pilots program, Wolf is on the rise. 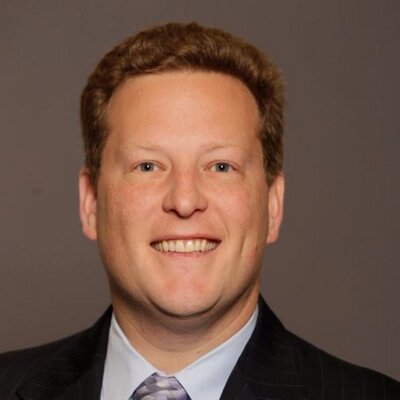 1) How did you get your start in coaching College basketball?
After playing small college basketball, I returned to my high school to serve as an assistant coach.  We were fortunate enough to have 2 6’10” sophomores who ended up being McDonald’s All-Americans and have enjoyed a 10yr NBA career (Jarron and Jason Collins).  That certainly makes you look like a good coach but it also gave me the chance to meet a ton of college coaches during those 3 years.  I drove across the country and back over 2 summers working Division 1 college camps and met a ton of people that way as well.  I wasn’t sure if I wanted to coach High School or College but figured I needed to experience college basketball to know what I was deciding about.  Either way I knew I’d need a Master’s degree to advance in my profession.   I applied to the Education program at Stanford and after I was accepted I called Trent Johnson (then an assistant at Stanford and now the head coach at LSU) and asked him about helping out in the program while I was there.  I had gotten to know their staff while they were recruiting Jason and Jarron.  It became an incredible year of learning and I just tried to be a sponge in every aspect of the program I could. I’m sure my coursework in the Ed school sufffered a little but in my mind I was there for the M.A. in college basketball and the degree in Education was a nice bonus.  It was also where I first met Eric Reveno, our head coach here at Portland, who was an assistant on that staff at Stanford as well.  Unfortunately I have the student loans to prove that it was a purely volunteer position and my wife can attest to the fact that I worked more like an investment banker despite the lack of salary.

Thank you to Coach Wolf for his time. We will be following.
And Let Us Say…Amen.
– Jeremy Fine