If you stand back and look at all of the major sports it is incredible that almost all have had a Jewish Commissioner or President including the WNBA. Donna Orender ran the league at a critical time. Now she is the CEO of a non-profit called Generation W. Whatever Orender does she climbs to the top quickly. She is more than the organization, she is a sports trendsetter, exemplar and role model for young women everywhere. It was an honor speaking with Orender and a privilege to share her story with our readers. 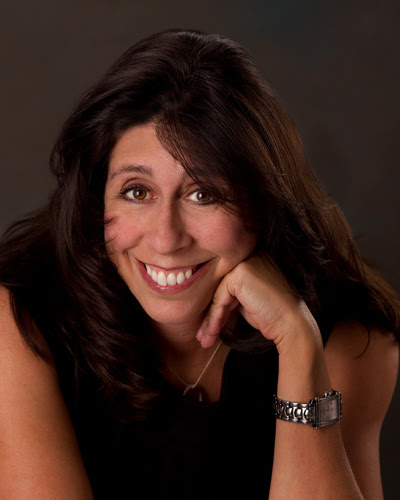 1) You turned down an academic scholarship to play college basketball. How and why did you make that decision?

2) You played professionally in the WBL. What happened to that league?

I played in it for all three years it existed and then it folded. My final year I was in Chicago, but they couldn’t sustain the business model. I recently pulled out an article I wrote for the New York Times about it when I was 23 and feel the same way about it today as I did then.

3) You began a behind the scenes career with the PGA Tour. How did that come about?

I was working at Rainbow programming and a friend was starting the NFL Films of the PGA Tour. I was connected to this friend through my time involved in television. I worked for Chuck Dolan and was the 2nd employee there. I remember the meeting at a fancy restaurant and it felt right so I said yes.

4) Then in a major transition, you became the President of the WNBA for 6 years. What was that experience like and what are you most proud of?

It was life changing because I was now at the front line of commerce and culture. I quickly learned how men felt about women and women felt about women and women about themselves. It was truly the good, bad and ugly. I learned about the great importance of women athletes. It was truly a defining experience for me as a business woman and how I see the world socially and culturally.

5) Now you are with Generation W. Can you tell us more about your work and the organization?

This work grew out of life as an athlete and as I mentioned from my time in the WNBA being at the front-line of commerce and culture. Women’s voices are under utilized and underplayed. So I am using the best of all that I learned and created a platform for educating women and girls. We are building a community to elevate women and girls, so that we can all be elevated.

6) What was your Jewish life like growing up and how do you connect today?

I was a pretty connected kid. I went to Hebrew school, had a Bat Mitzvah, and sang in the choir. I went to shul often. My grandparents were very connected Conservative Jews. currently I am on the Executive Committee of Maccabi USA. I have been on the Board of the Hadassah Foundation and inducted into the International Jewish Sports Hall of Fame in Israel. I still feel very connected.

@DonnaOrender and people can buy my book on Amazon Wowsdom: The girl’s guide to the positive and the possible