There are a handful of former Israel League players in the NBA Summer League (Elijah Bryant, Semaj Christon, etc) but all eyes should be on Yovel Zoosman. Zoosman has grown a tremendous amount over the past two seasons and is one of two young standout Israeli players (Deni Avdija – projected top 10 pick in 2020). Zoosman did not get drafted but has landed on the Cleveland Cavs Summer League team. With the Cavs looking to rebuild, Zoosman is an intriguing player for them to scout heavily during the next few weeks. Zoosman also has a solid offer to return to Maccabi Tel Aviv. 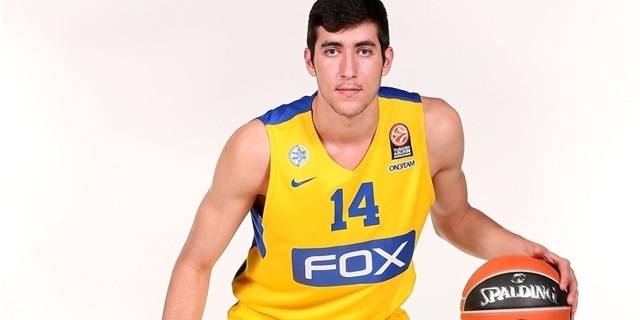