There are very few dominate two sport athletes; elite players who can juggle two the load at the highest level. Bo Jackson and Deion Sanders come to mind but often forgotten is Olympic Skiier and former NFLer Jeremy Bloom. The elite athlete who skied and played for the Eagles has left his sports and tackled the entrepreneurial world with as much tenacity and heart. See what the star athlete has been up to. 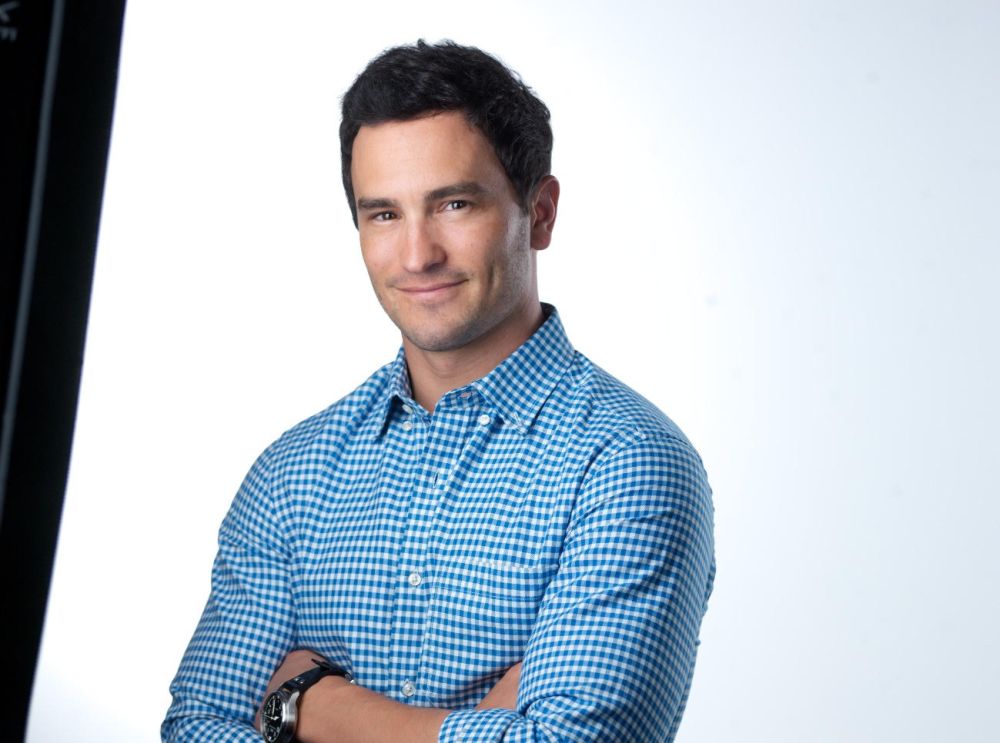 1) Growing up how did you prioritize football vs. skiing?

Football for sure. I was the biggest Denver Broncos fan!

2) In your mind was there a favorite sport? How did your coaches feel about playing two sports at such a high level?

My football coaches never minded but my ski coaches did in the beginning. I once had to have all of my teammates sign a petition to allow me to continue playing football.

3) What was your favorite football moment?
Getting a call from University of Colorado head coach Gary Barnett offering me a full ride scholarship and getting a call from the Philadelphia Eagles when they drafted me in the 5th round.

4) What was your favorite skiing moment?

Winning world championships, representing the USA in 2 Olympics and being inducted into the United States Skiing Hall of Fame.
5) Can you tell us more about Wish of a Lifetime? What is it all about and why are you so passionate about it?

I think the oldest generation in this country is forgotten. And it is our goal at Wish of a Lifetime to remind them that they are still important and that their dreams do matter. We grant wishes to 80, 90 and 100-year-old people and it’s our biggest passion.

7) What was your Jewish upbringing like? What does it mean to you today?

I was never raised Jewish. I was raised in a family that taught that if you treat people how you would like to be treated and you gave back is much is you could that was the best religion but you could believe in.

8) Whats next for Jeremy Bloom?

Every day is a new opportunity to learn and grow as a person. That’s my daily goal, I want to ask more questions than giving directions.